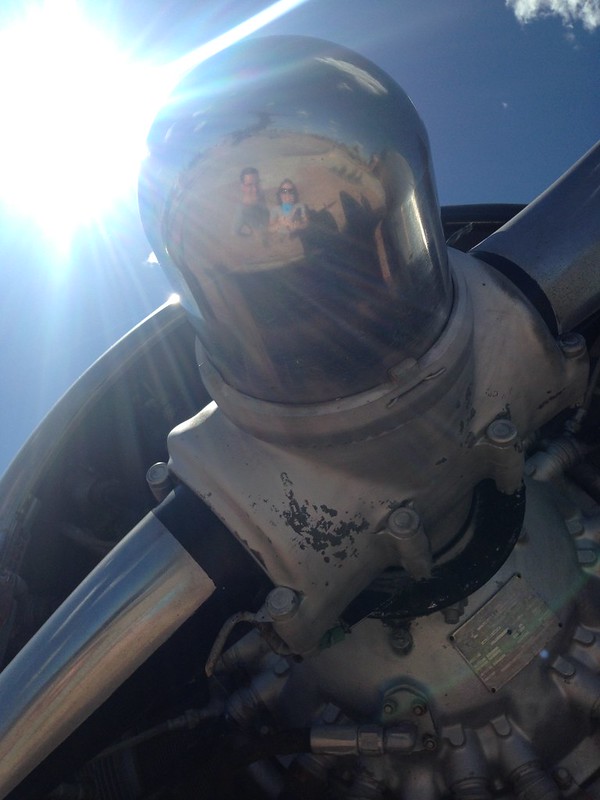 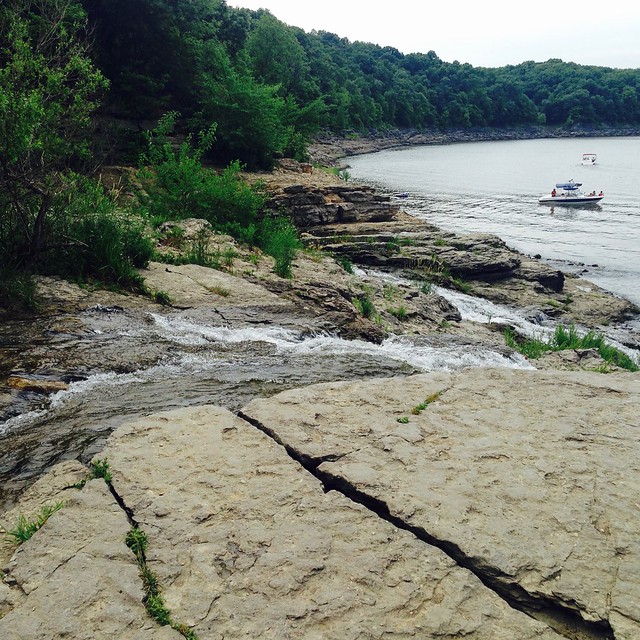 We went to Lake Macbride State Park on Sunday and walked on the Beach to Dam Trail. Yes, we had a dam good time! 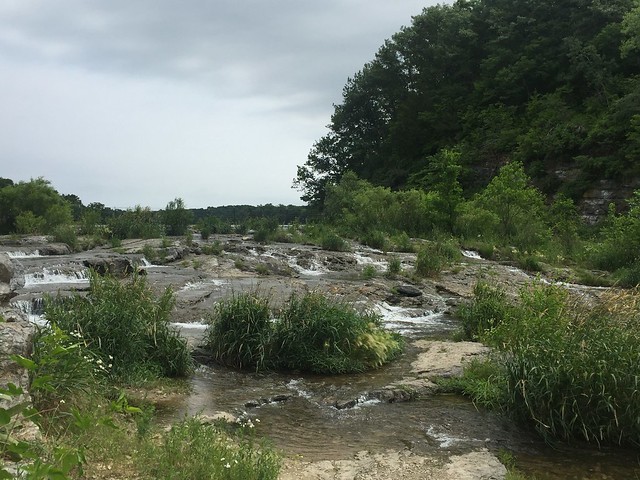 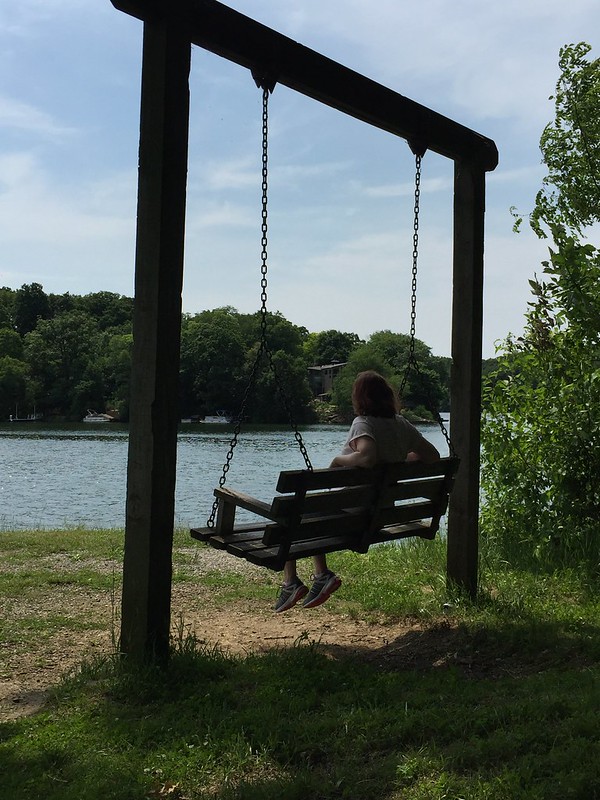 The neighborhood we’re staying in is called New Bohemia. It’s a mix of very old and very new buildings. We can walk to a handful of restaurants and an ice cream shoppe, and the big farmers market is just a couple blocks away. Behind the house is a neat place called Kickstand, which is a biker bar, but for bicycles! There are lots of bikers around town, and many of them play music from speakers attached to their bikes.

Sidewalk art, these are on every corner

The library is a bit further away, but still walkable. It’s a neat building with very modern touches. They have tablets in the stacks for searching the catalog, these big Bibliotecha machines that look like Redbox for library stuff, and big computer labs.

School concert at the library

This couple is all over the city

Cedar Rapids is known officially as the City of Five Seasons. We’ve read that the fifth season is time to enjoy the other four. Yeah, it doesn’t make sense to us, either.

Earlier this month we went to Miami Beach for our good friends’ wedding, and we stayed for an extra week of relaxing and sightseeing. It was a week full of exotic car spotting, beach walks, and architecture tours. I tried ceviche, K tried Cuban coffee, and we both had several empanadas.